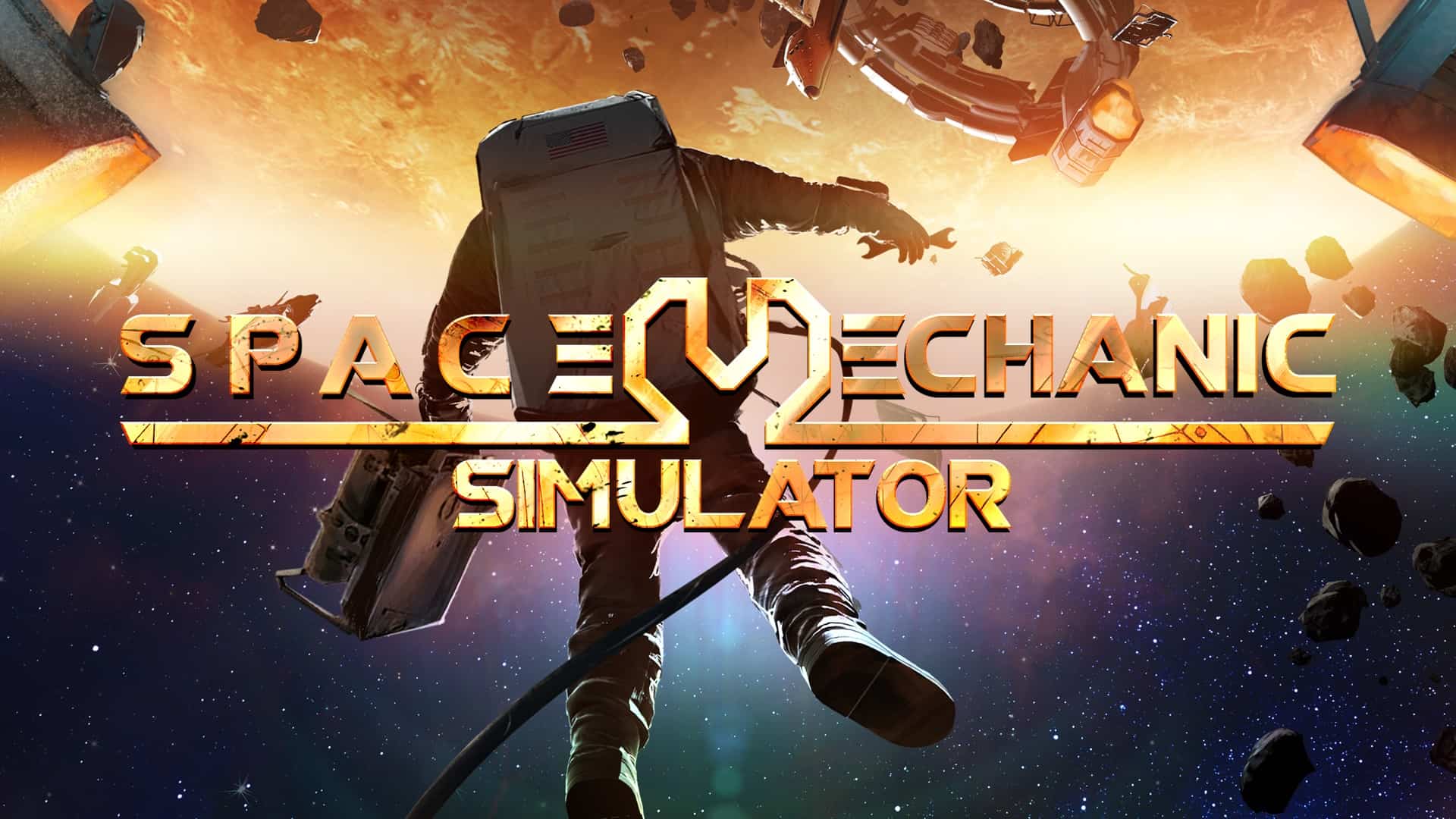 Release date: To be announced

The action of Space Mechanic Simulator takes place in space on the orbits of Mars, Earth and Moon, as well as on their surface. The gameplay is based on moving in a weightless state and searching for broken parts.

The player’s task during each mission is to locate the damaged part of the spaceship, satellite or rover. In order to do this, the player must locate the fault with a special scanner, then unscrew the cover, disconnect the cables and get to the desired item. The next step will be to purchase a new part and replace it with an efficient copy and assemble the whole to the initial state.

Gameplay is facilitated by special indicators, which the player can interact with. During the tasks performed in a weightless state, the player takes on the role of an astronaut, moving around the stations that have some malfunctions. On the planet Mars and the Moon he controls a rover, which he uses to repair bases, hangars, research stations.

Space Mechanic Simulator has a demanding single player campaign in which the player receives more and more complex missions from the command. The game has a special Time Attack Mode, where players repair and build machines on time. All results will appear in a special ranking that will count the times of all players from all over the world.