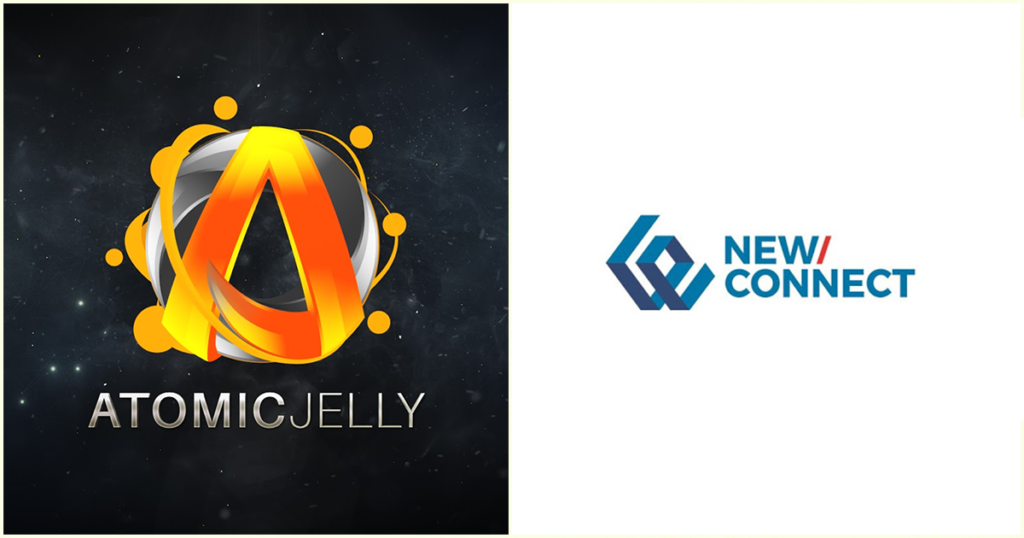 We debuted on NewConnect stock exchange. Our company is the 374th company listed on NewConnect and the third new listing this year. A total of 2,582,500 series A ordinary bearer shares with a par value of PLN 0.10 each were introduced to trading. The role of authorized advisor was performed by Abistema Kancelaria Doradcza sp. z o.o.

We are glad that we are starting this year by fulfilling one of our most important goals. We are currently preparing two titles which are already enjoying considerable interest among players, Space Mechanic Simulator and Truck Mechanic: Dangerous Paths. At the same time, we are working on several promising pre-production projects. We will reveal the first details in the first half of this year. PrevPreviousOur IPO on NewConnect stock exchange will occur on February 9, 2021
NextComparic Rynki interview about our debut on NewConnect (PL ONLY)Next