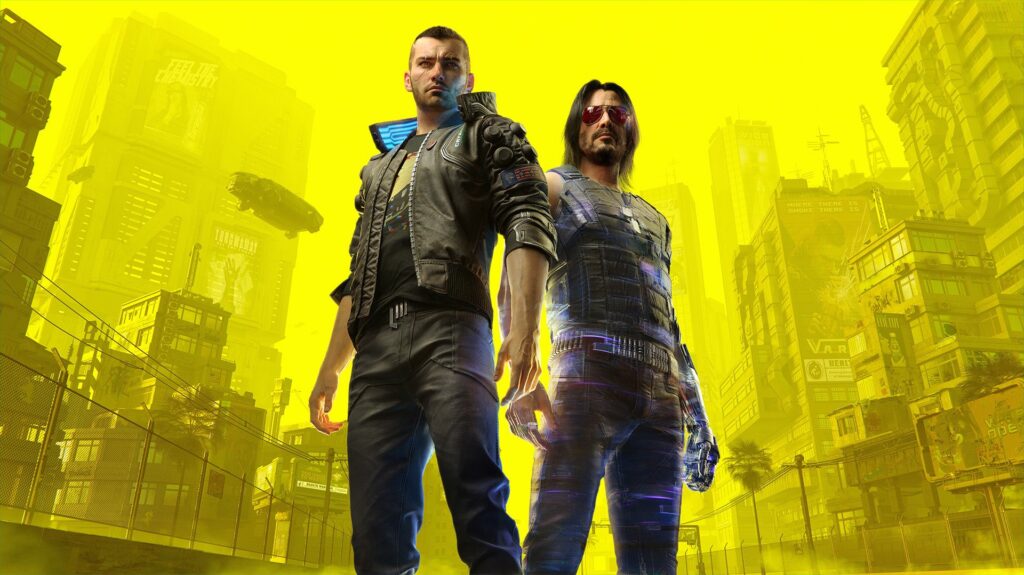 OUR CEO ABOUT CYBERPUNK 2077 IN MEDIA (PL ONLY)

Our CEO Bartosz Rakowski was asked by Rzeczpospolita newspaper to comment on the hottest gaming premiere of this year – CyberPunk 2077. He also shared his opinion with Parkiet – a special supplement to the Rzeczpospolita newspaper.

As a game developer I’m not surprised by the difficult decisions to postpone the release dates several times. Such a huge undertaking is full of traps and new challenges, and the release can only take place once and must be the best possible. Especially when we talk about a groundbreaking and revolutionary game like C2077.