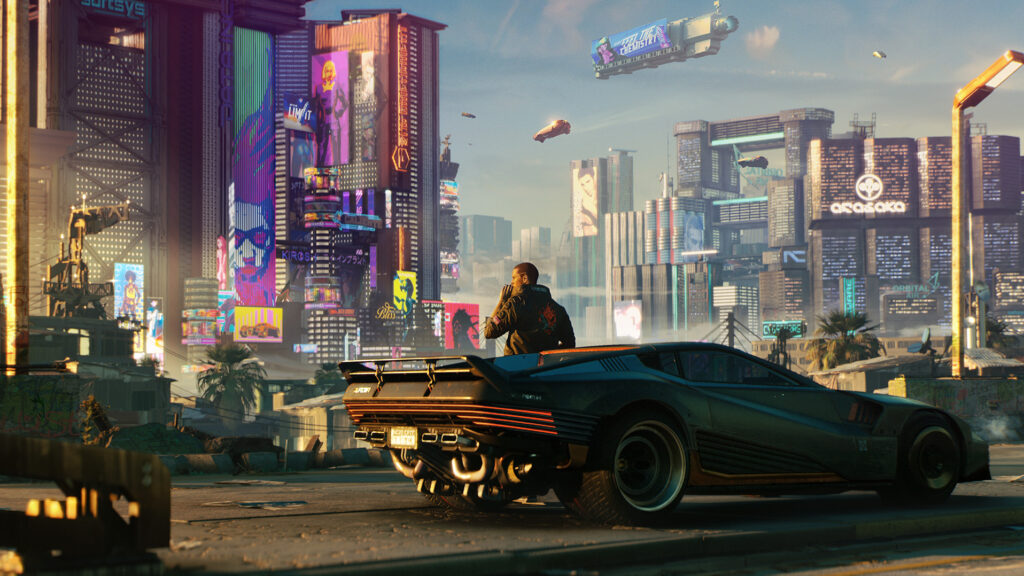 WE IN MEDIA – MORE ABOUT CYBERPUNK RELEASE (PL ONLY)

The launch of the most anticipated game of the year is behind us. After 8 long years Cyberpunk 2077 is out. Once again, our CEO Bartosz Rakowski was asked by the digital edition of Rzeczpospolita newspaper to comment on this topic. In addition, our CEO was again asked by Parkiet Stock Exchange Supplement to share his thoughts on the CDP Red Achievement

We have to realize that such a large production is not only a huge challenge, but also a risk that in case of failure, hardly any studio would be able to recover from it,” PrevPreviousWe are on the ultimate map of the Polish gaming ecosystem
NextTruck Mechanic: Dangerous Paths Dev Diary #26Next